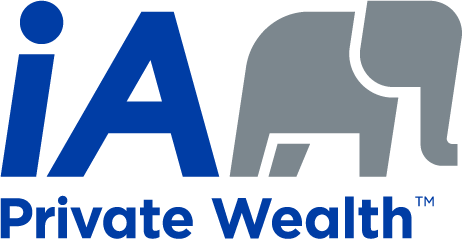 Heroes in Our Midst

It started when one of our Certified Professional Consultants on Aging, Laurie Duke, checked in on her elderly neighbour, Anne.  Laurie found her alone in her home — confused and malnourished.  It ended 7 months later following a loving and selfless commitment to mobilize family and friends to help Anne complete her journey from this world on the wings of love, dignity, and courage.

The trip to the hospital confirmed that Anne had cancer.  It was terminal.

Laurie graciously assumed the role of advocate, daughter, friend.  A Registered Nurse by profession, Laurie translated and simplified the complexity of medical issues and options.  Anne confided that she feared that the medical system would abandon her because she was too far gone.  Laurie stepped in to safeguard the medial team’s commitment to hear and communicate with Anne with authenticity.

In the absence of any other family close by, Laurie’s role expanded to include responsibilities for helping to arrange Anne’s finances, legal considerations, home, and family communication.  Many would have stopped there, settling into the justifiable self-satisfaction of a job well done.   Laurie knew the important job had just begun.

From The Mundane to The Sublime

The tradition of breaking bread together nourishes the soul as well as the body.  In the early days, Laurie and her spouse prepared meals and shakes to take to Anne to enjoy with the sustenance of companionship.  Anne rebounded and flourished.  At one point, they even questioned the terminal prognosis.  Given her own personal and work demands, Laurie knew she could not maintain alone the meal schedule with Anne.   Laurie created a roster and organized a small legion to ensure that Anne took all her meals with someone by her side.  Laurie recruited other neighbours, and her own friends and social network to the program.

Of special and most touching note were the ‘circles of care’  Laurie taped on the walls for Anne to view.

Categories of neighbours, friends, church, etc., identified the colourful documents.  As visitors arrived, each of the circles were filled with declarations of love and acknowledgement. 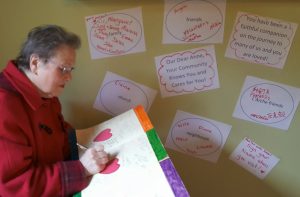 Anne passed within months.  Laurie would tell you that the true ‘wonderful woman’ in this story is Anne — a gentle woman who lived and died with humility and grace.  I think the honour is shared.

I believe that Laurie is a special kind of hero.  No fanfare, no bright lights, no award shows.  She simply travels through life with the heart of an angel, vision of a sage, whimsy of a leprechaun, and the command of a lion.  If you are fortunate enough to be in her orbit, you are changed.  Your life is richer — you smile more and think better.  Most of all, you know you are loved and safe.

Laurie could not offer Anne the cure for cancer.  But she did give her neighbour the gift of recognition.  She held a mirror to Anne’s life, revealing the unique triumphs and challenges, the accomplishments, adventures, tears and losses.  Most of all, Laurie showcased the depth of love Anne enjoyed.  Given the choice, I think Anne would still choose the love.  Are there any Anne’s in your neighborhood?

It is called the ‘Helpers High’ – that warm glow we experience when we serve others.  As it turns out – there is a physical response to giving.  Not only does our body temperature rise (warm glow,) we also release feel-good neurochemicals such as oxytocin and endorphins.  It is believed that this process involves mammalian systems related to reward, social attachment, and aversion.  Furthermore, the effects of giving are universal – with 120/136 countries confirming a positive relationship between giving and happiness.

It has often been reported that older adults are likely to give more than younger adults.  This is not simply a function of greater financial resources and free time.  In addition to donating more money to charities, older adults are also more likely to exert physical effort and work harder in service of others.

“When we honestly ask ourselves which person in our lives means the most to us, we often find that it is those who, instead of giving advice, solutions, or cures, have chosen rather to share our pain and touch our wounds with a warm and tender hand.” 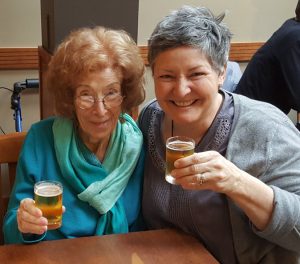 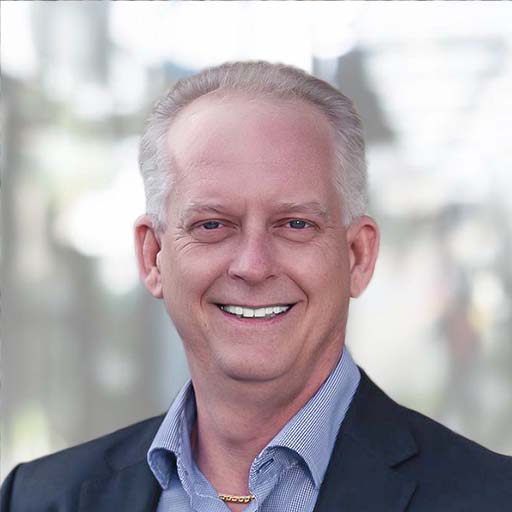 Talk with the Experts January 2023 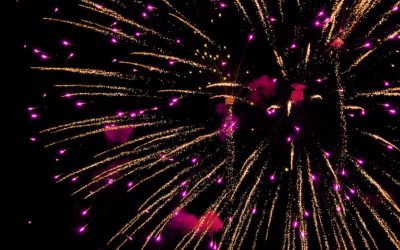 Are you one of those folks who make New Year’s resolutions, only to give up on them a few weeks later? If so, you’re not 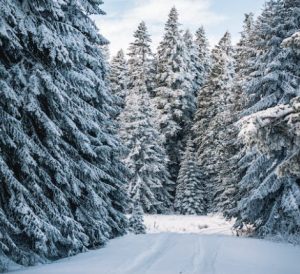 Freshly falling snow and crackling fireplaces.  Pastoral winter scenes remind us of cozy restful times and yet they can also present their own unique dangers.

Our Support team is available any time during business hours to answer your queries.

This is not an official website or publication of iA Private Wealth, and the information and opinions contained herein do not necessarily reflect the opinion of iA Private Wealth. The particulars contained on this website were obtained from various sources which are believed to be reliable, but no representation or warranty, express or implied, is made by iA Private Wealth, its affiliates, employees, agents or any other person as to its accuracy, completeness or correctness. Furthermore, this website is provided for information purposes only and is not construed as an offer or solicitation for the sale or purchase of securities. The information contained herein may not apply to all types of investors. The Investment Advisor can open accounts only in the provinces where they are registered.